There Are Always Words. [non]Festival of Popular (and Unpopular) Stories

Museums for people with Alzheimer’s

There Are Always Words. [non]Festival of Popular (and Unpopular) Stories

There Are Always Words. [non]Festival of Popular (and Unpopular) Stories is the first ‘diffuse’ Festival on the theme of narratives and storytelling that gives centre stage to people and their stories of everyday life. From October 6 to November 30 2018, three of the Municipalities of the Empolese Valdelsa – Montelupo Fiorentino, Capraia, and Limite e Montespertoli (FI) – will be the protagonists of a public performance that, through narration and therefore listening, seeks to reconstruct connections within communities, affirming and strengthening empathy. In our current world, where interpersonal relationships are filtered by virtual communications, bringing to light common, everyday stories becomes the means for people to find, listen to, and recognise each other.  A [non]Festival where the live, storytelling word is the heart and soul of the project, the contemporary instrument for valorising local and regional identities.
Pursuing the scientific guidelines of the Diffuse Museum – theorised in the 1970s by the French museologists Georges Henri Riviére and Hugues de Varine, who replaced traditional parameters with those of heritage, territory, and community – the Sistema Museale Museo Diffuso Empolese Valdelsa and Yab Association, the promoters of the project, have as their objective the musealization of the concept of community.

The initiative will take place through three events, from October to December.  The series will begin with J.O.B.S. Join Our Blended Stories.  An Exhibition of Working Peoples’ Stories, at the Palazzo Podestarile of Montelupo Fiorentino, from 6 October to 16 December 2018, curated by Andrea Zanetti (in collaboration with the Cgil, Cisl, and Uil of Florence). An exhibition where the world of work is directly recounted by working people, through the objects that represent their trades, reinterpreted in the display of pieces by 16 contemporary artists.

From 9 to 11 November the series of events moves into live performances, with Citizens’ Stories, at Capraia e Limite (various sites). The inhabitants of these places, accompanied by actors, will share their stories with live audiences, in a convivial exchange of words and emotions.

As the closing performance, on November 30, it will take place Popular narratives by Ginevra Di Marco, a unique concert/production inspired by citizens’ stories.  The research work and refinement of this Tuscan artist encounter stories of the community, and re-read them in a musical key. In parallel coordination, ten classes of students from the Empolese Valdelsa area will follow Ginevra’s production, and will become its bloggers, through the guided use of social networks.

The principal characteristic of There Are Always Words is innovation:  it is a ‘diffuse’ Festival, in terms of both time and space; it is a Festival without ‘big names’, which reverses roles, making citizens the protagonists; its objective is to transform the community into a live museum; it is a series of events that can be rearranged and reproduced in other places, because every region has stories to tell.
It is a Festival [non] Festival where the community becomes the actor, and at the same time the playing stage itself.  Even the chosen sites – from the gymnasia to the Centre for Shipbuilding and Rowing, from the citizens’ homes to the association offices, from the kilns to the museums – play a fundamental role in the regenerative process of individual and regional identity.  A Festival that makes its “non” the positive thrust toward the codification of contemporary complexities, and of the extraordinary quality of daily life.

THE SECTION OF THE FESTIVAL
The Exhibition
J.O.B.S. Join Our Blended Stories. Exhibition of Working People’s Stories

Curated by Andrea Zanetti
in collaboration with CGIL, CISL and UIL Florence

The world of work today.  Precariousness, uncertainty, silence, and the future that doesn’t arrive.  The realisation of one’s self.  Contemporary families, loans, pensions, grandchildren.  Non-families, loneliness.  Relationships.  How much could be written and told about the world, or rather, the worlds, of working people today!  How many stories of difficulties, successes or deprivations, could we recount, based on the daily life chronicles that we read. The markets, globalisation, networks, innovation, manual skills; working people who resist, and those who do not exist. The disillusioned eyes of retirees, and the resigned ones of their children. But also the eyes of those who have achieved success, with or without going through struggles.  The hands of those who get dust on themselves every day, or the swiftly moving hands of those who touch computer keys.
The exhibition interprets individual stories of working people, embracing the complexity of the contemporary world of work.  Sixteen artists interpret, with the realisation of an unedited artwork, the story of a worker. The workers choose an object, that identifies their job, to show in the exhibition; through the story of the individual worker the object –with a QR code – speaks in the first person, telling the personal story of the man or woman who has chosen it. An exhibition that puts working person in direct relationships with artists, requiring them to create an exchange of empathy, of words, and of emotions.  The objects become the means by which a relationship can be constructed, as well as the plastic icon that ‘flanks’ the artists’ displayed works. Following the model of the Museum of Broken Relationships of Zagreb (https://brokenships.com), the objects are the real protagonists of the exhibition, as the visual and oral representations of the individual stories, and as the creative spark for the artists.  The story of the contemporary complexity of the world of work, through the intimacy of words, thoughts, and hopes.  A collective exhibition, in the true sense of the word: the works are born from the words of a story, and challenge individual complexity to become collective, in acts of sharing.

There Are Always Words . Citizens’ Stories

During these days, at Capraia e Limite, people will listen to citizens’ stories. Chosen through an open call to the entire area, they will be directly staged by the inhabitants, three different ones for each meeting, with the dramaturgical support of actors from the Empolese Valdelsa district. The narrative thread will be the temporal axis which always distinguishes the stories of specific places:  tales of emigrants, tales of elderly people, of families, of children, of immigrants who have arrived during the past few decades. The theme is life, an almost ‘free’ theme, yet at the same time full of reasons, of causes and effects. The aim is to shine light on a community that rediscovers the pleasure of sharing its stories through the extraordinary quality of everyday life, in order to confront not only its own memories, but also the codification of the present, thus accepting the challenge of the contemporary cutting edge as an objective, but employing the noble art of the word as an instrument.
Along with the theatrical moments, spontaneous narrations are scheduled: these will be the fruit of our natural capacity to tell stories and to listen to them, in a convivial atmosphere.  Refreshments and dinners will take place, during which visitors will encounter citizens’ stories, tasting regional food products or typical recipes of the local gastronomic tradition.
During the three-day sequence, three artistic performances dedicated to the story will be performed. Each one will involve the audience even more.

Montespertoli (FI), I Lecci [The Holm-Oaks] Museum of Wine and Vines

Speakers of the project:  10 classes of early middle schoolchildren of the Municipalities of the Empolese Valdelsa, starting from the 2018/2019 school year.

Montespertoli and music are an already familiar duo: located in an area of renowned theatrical and lyric traditions, the city that gave birth to the famous tenor Amedeo Bassi is synonymous with music.  Likewise, the identity of Montespertoli – gateway to the Chianti – is connected to popular and material culture, those resources of local knowledge that the earth passes down from germination to germination.  It is in this context that Ginevra di Marco and her musicians will create a new production for Montespertoli, made of the music and stories of the local inhabitants, which will come together in the premiere concert of November 30.

This final act of the Festival will also offer the occasion to design and organise an educational project for the entire Empolese Valdelsa area.  Early middle school students will work, with the assistance of teachers and educational workers, as bloggers and narrators of the project. If on the one hand they will have the chance to encounter and interact with an artist of national renown, on the other they will become, with the supervision and accompaniment of adults, self-aware users of social networks, which instead of posing a “danger” will assume a formative, educational, and documentary role, as well as giving students an experience to remember “as grown-ups.” 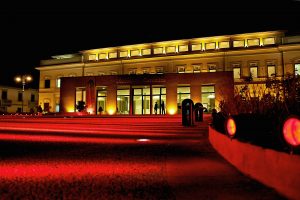 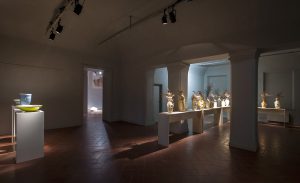 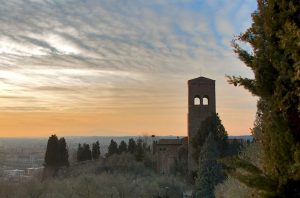 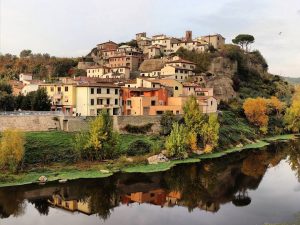 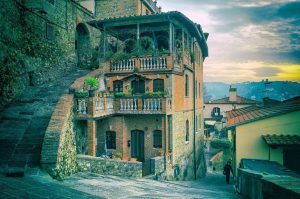 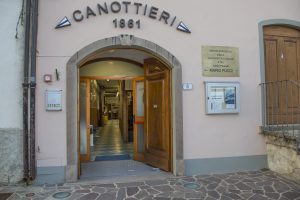 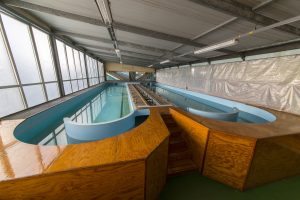 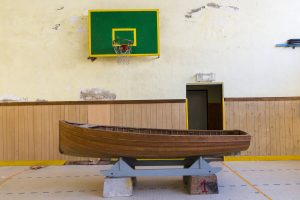 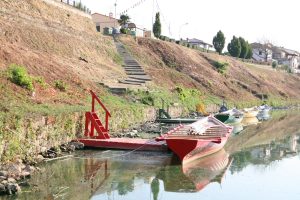 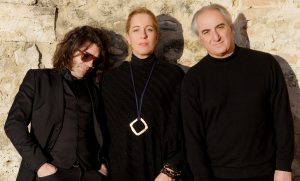 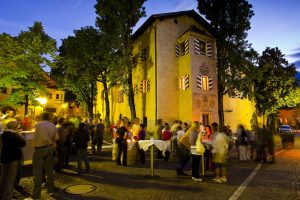 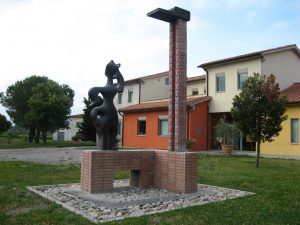 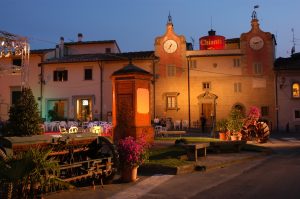 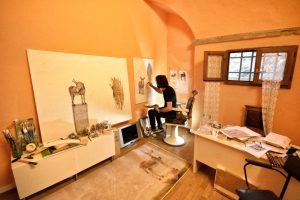 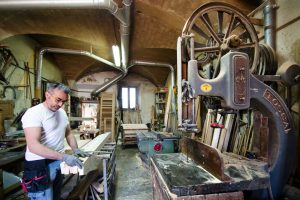 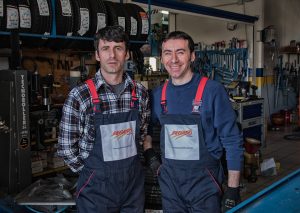 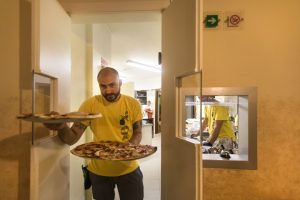 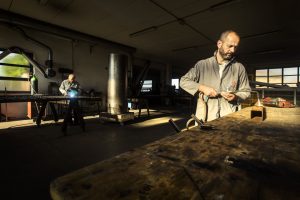 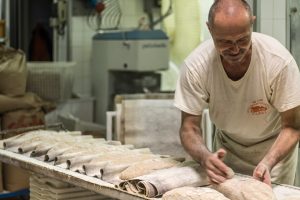 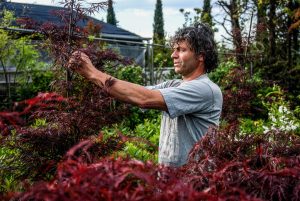 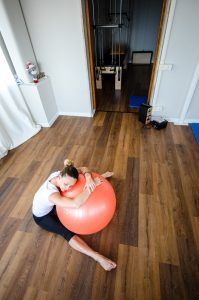 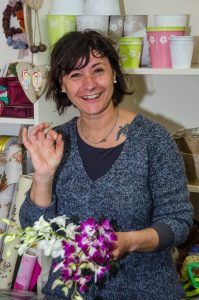 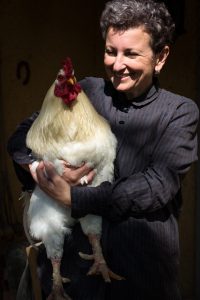 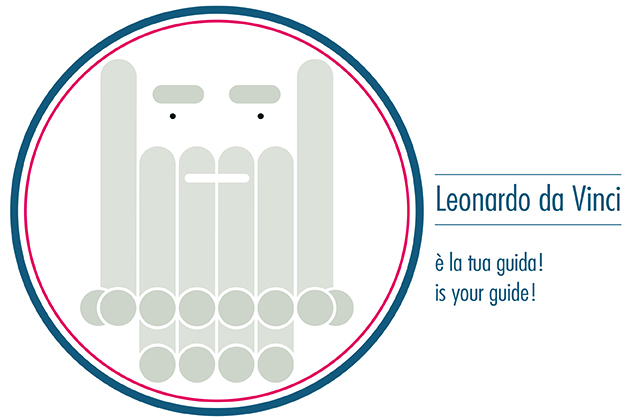 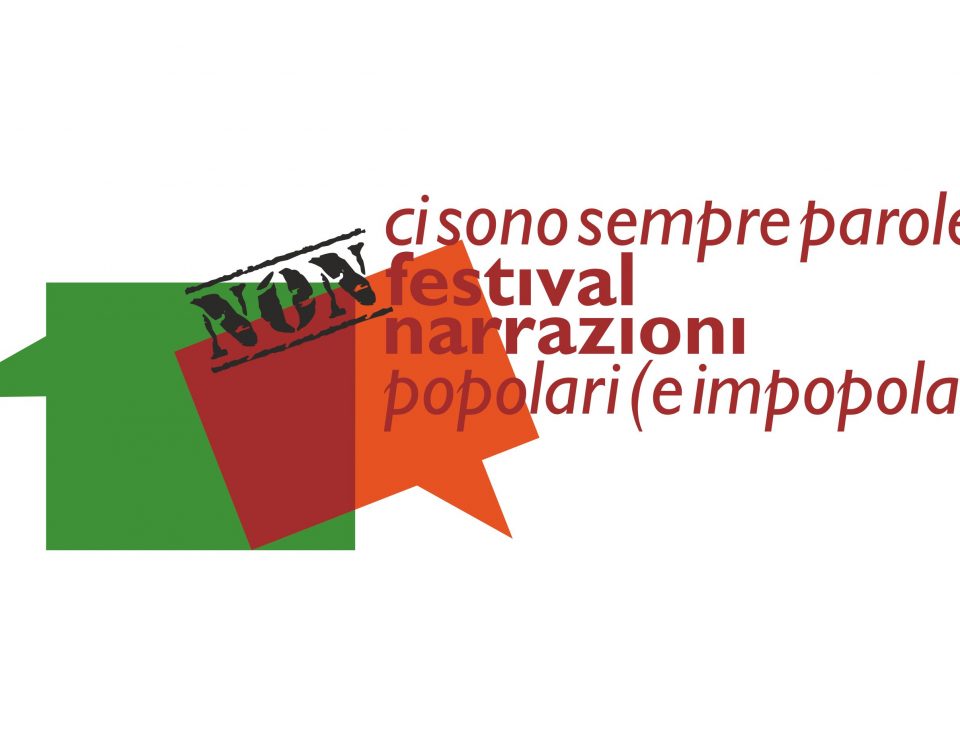 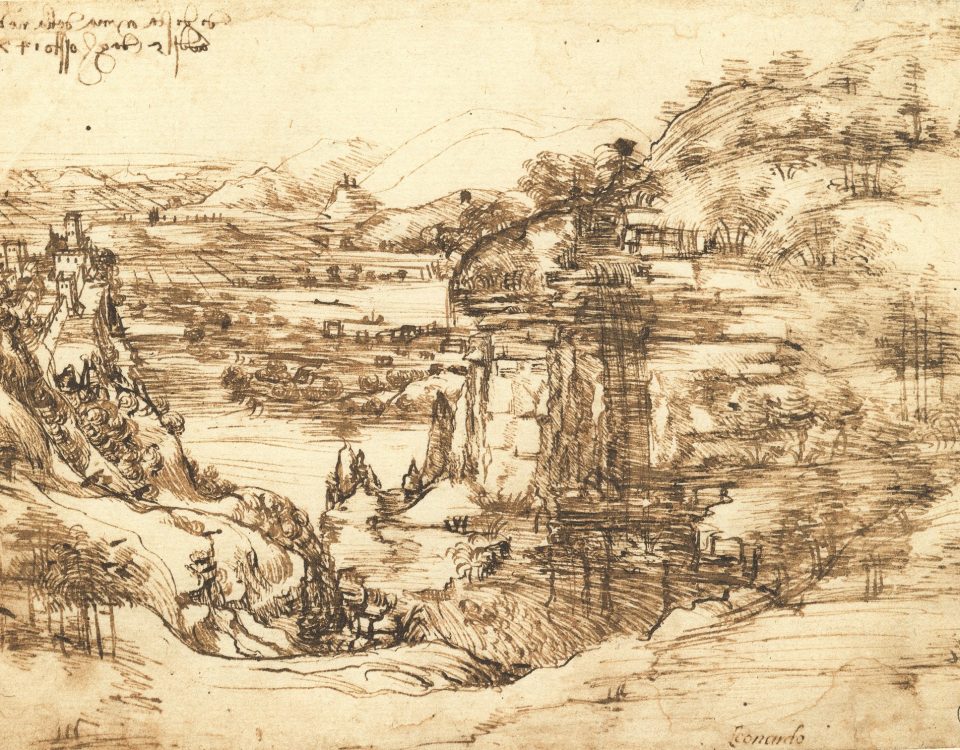