There Are Always Words. [non]Festival of Popular (and Unpopular) Stories – 2020

There Are Always Words. [non]Festival of Popular (and Unpopular) Stories is the first ‘diffuse’ Festival on the theme of narratives and storytelling, which gives centre stage to people and their stories of everyday life.

Through everyday life stories the Festival seeks to reconstruct connections within communities, affirming and strengthening empathy. In our current world, where interpersonal relationships are filtered by virtual communications, bringing to light common, everyday stories becomes the means for people to find, listen to, and recognise each other. A [non]Festival where the live, storytelling word is the heart and soul of the project, the contemporary instrument for valorising local and regional identities.

Main objective of this project are the participation of the community and the re-definition of the cultural mission of the territory.

It is promoted by MuDEV with the Municipalities of Certaldo and Gambassi Terme and produced by YAB Young Artist Bay, in compliance with the guidelines of the Municipalities Union of the Empolese Valdelsa as well as with the touristic and cultural policy of the Metropolitan City of Florence.

The principal characteristic of There Are Always Words is the innovation:  it is a ‘diffuse’ Festival, in terms of both time and space; a Festival without ‘big names’, which reverses roles, making citizens the protagonists; its objective is to transform the community into a live museum; it is a series of events that can be rearranged and reproduced in other places.

It is a Festival [non] Festival where the community becomes the actor, and at the same time the playing stage itself.  Even the chosen sites – from the gym to the Centre for Shipbuilding and Rowing, from the citizens’ homes to the association offices, from the kilns to the museums – play a fundamental role in the regenerative process of individual and regional identity. A Festival that makes its “non” the positive thrust toward the codification of contemporary complexities, and of the extraordinary quality of daily life.

Free admission, reservation required by filling out this form https://bit.ly/prenotazionifestivalMuDEV

The broadcast
June 23 – July 28, 2020
The Festival There Are Always Words becomes a broadcast on Radio Nostalgia.
Community, territorial identity and participation told together with protagonists of the cultural world.

Stoner by John Williams is a literary event that has fascinated thousands of readers in the world.
The biography of an ordinary professor who between the first and the second world war faces sufferings and passions of a ‘normal’ life.
It’s a book tells the passing of time as a combination of epic episodes in their trivial passing.
The plot is a timeless story of life, from here a “contemporary story”.
We involved eight contemporary artists in this project giving each of them a character of the book.
We asked the artists to interpret the novel through their own language: sculpture, photography, installation, video and so on.
The exhibition wants to point out not only meaningful reproduction of Stoner’s pages but also to deeply dig into the various characters, what they don’t say or don’t write, to direct the tale towards the fascination of visual force.
The artists identify with the characters of the novel and try to look into their depth beyond description.
The aim is not only to organize a collective exhibition of contemporary art but also to show the core and soul of the book through the expression of different artists.
Stoner is, in his own indecisions, a contemporary protagonist, a character that becomes an icon of our time, an unaware symbol of a society that disintegrates its reference points and replaces them with the burden of solitude.
In the frame of There are Always Words. [non] Festival of Popular (and Unpopular) Stories, the exhibition develops the second part of the title – the unpopular stories – those that no one would like to hear but are part of everyone’s experience.

During the three days people will listen to citizens’ stories. Chosen through an open call to the entire area, they will be directly staged by the inhabitants, three/four different ones for each meeting, with the dramaturgical support of actors from the Empolese Valdelsa district. The narrative thread will be the temporal axis which always distinguishes the stories of specific places:  tales of emigrants, tales of elderly people, of families, of children, of immigrants who have arrived during the past few decades. The theme is life, an almost ‘free’ theme, yet at the same time full of reasons, of causes and effects. The aim is to shine light on a community that rediscovers the pleasure of sharing its stories through the extraordinary quality of everyday life, in order to confront not only its own memories, but also the codification of the present, thus accepting the challenge of the contemporary cutting edge as an objective, but employing the noble art of the word as an instrument.

Ginevra Di Marco – godmother of the first edition – passes the baton to the godfather of There are always words 2020, Bobo Rondelli.
The famous singer-songwriter – a “damned” of the Italian song and poetry, an artist who brings with him the mocking, painful, proud human and political heritage of his Livorno, founded, as he himself says, “by thieves, prostitutes, political prisoners ”– will close the festival with a show that combines words and music.

The concert is part of the summer tour Giù la maschera.

Roberto Bobo Rondelli was born in Livorno in 1963, and he continues to live there, in the Pontino district. He has recorded albums that have always received great critical acclaim as Figlio del nulla (2001), Disperati, intellettuali, ubriaconi (2002), Per amor del cielo (2009), L’ora dell’ormai (2011) with the participation of the milanese poet Franco Loi, Bobo Rondelli canta Piero Ciampi (2016) and Anime storte (2017).
He has acted in some films, among them Sud Side Stori by Roberta Torre, La prima cosa bella and La pazza gioia by Paolo Virzì. From season 5 is present in the tv series I delitti del BarLume. 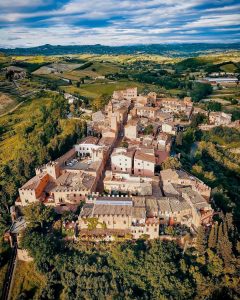 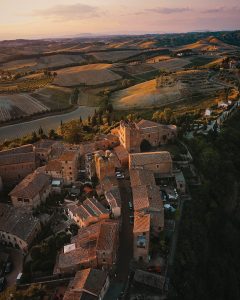 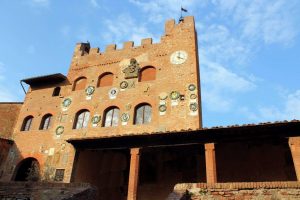 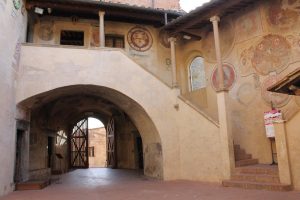 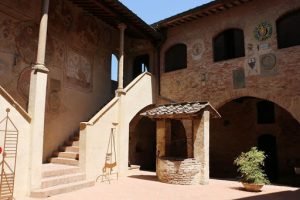 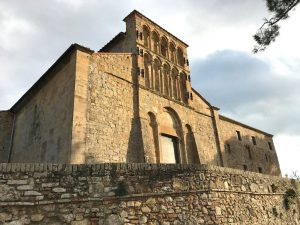 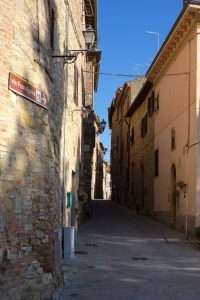 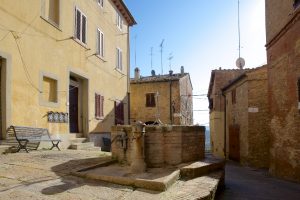 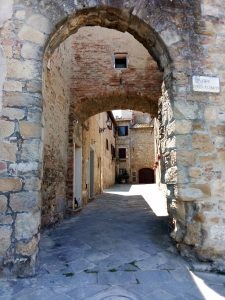 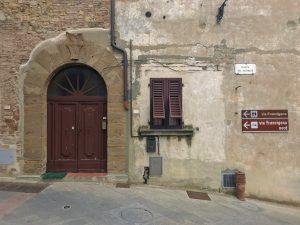 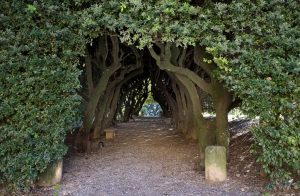 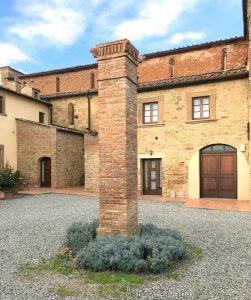 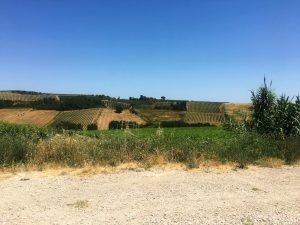