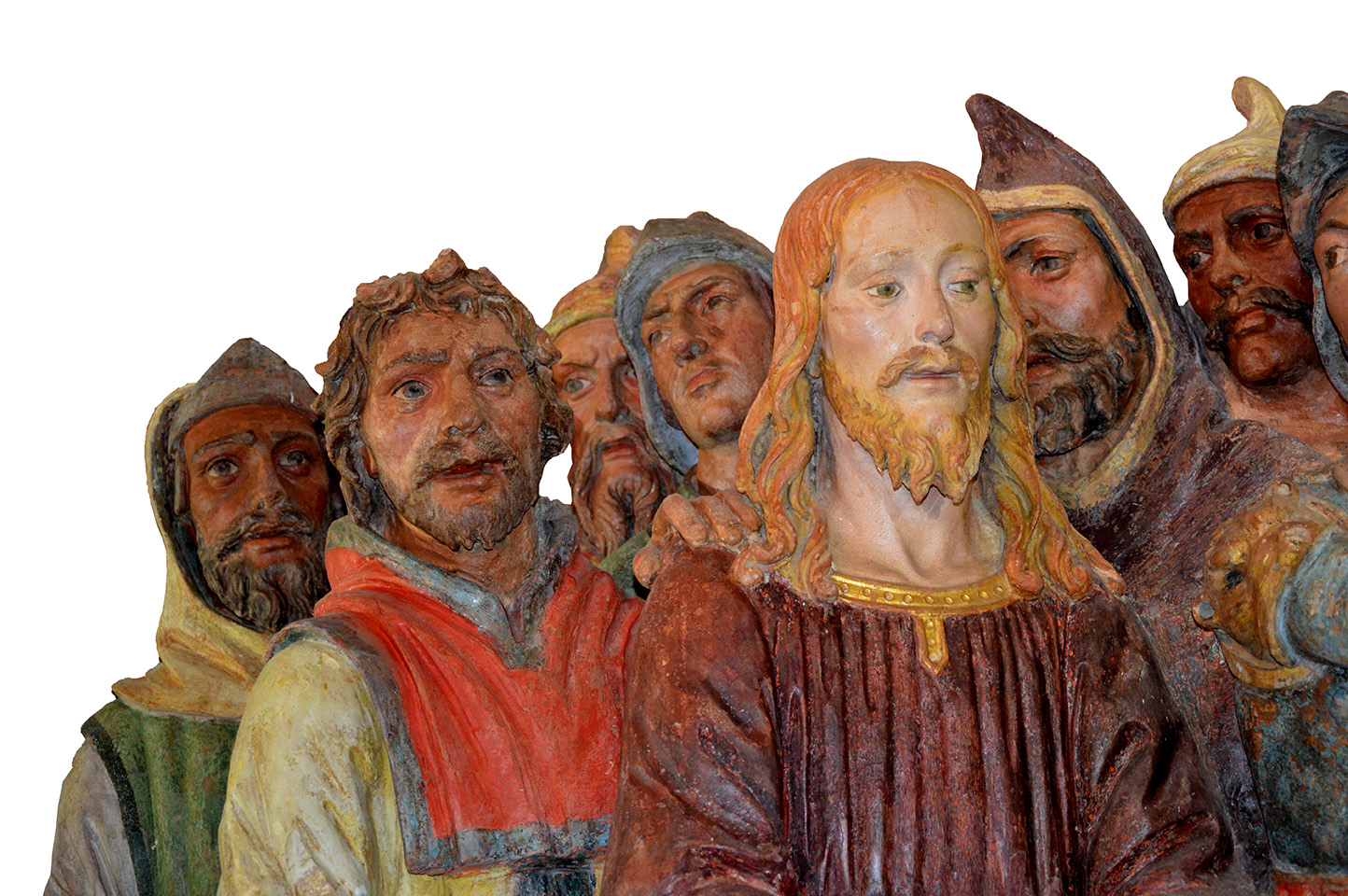 There is no better way to describe this extraordinary artistic complex than with the words of the art historian Antonio Paolucci "San Vivaldo is much more than a place of art. It is a fascinating synthesis of painting, sculpture and architecture; it is objectified liturgy; it is symbolic representation of the territory; it is scenography and show. There is no more engaging an open-air sacred theatre in the whole of Tuscany."

San Vivaldo is a path that winds through the forest of Camporena, which had already become a sacred place in Etruscan-Roman times, and was frequented by hermit communities between the twelfth and fourteenth centuries.

In the 14th century devotion to Saint Vivaldo grew. The church was dedicated to him together with Mary and Saint Catherine.